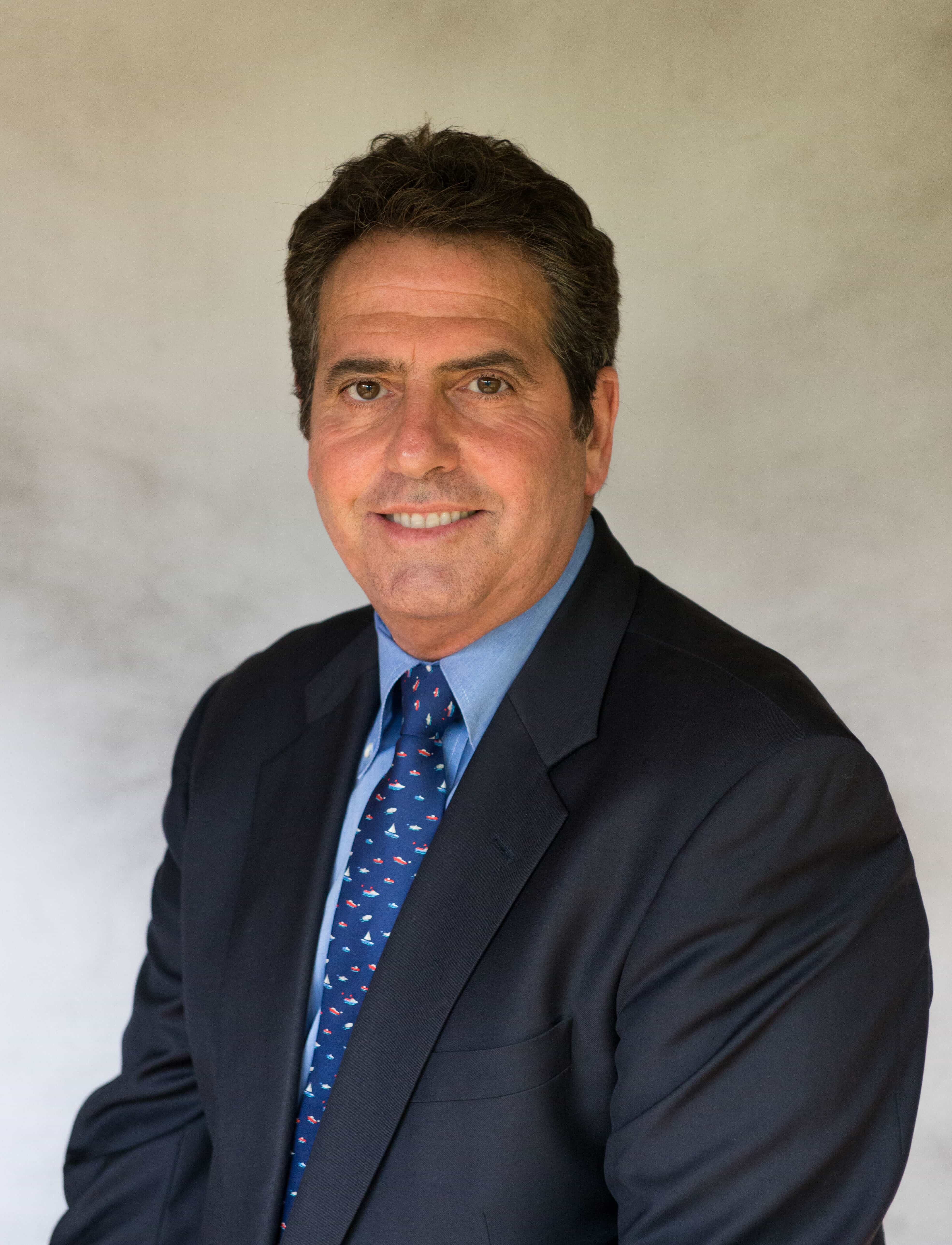 In 1988, Mr. Solomon realized he derived greater personal satisfaction from helping individuals and small businesses. He then devoted his legal and financial skills to the practice of general law with a concentration in bankruptcy, eventually opening his own firm on Long Island, NY.

Since then, Mr. Solomon has worked with thousands of individuals seeking to obtain a fresh start through bankruptcy. He believes student loans, the cost of living in the suburbs, and the general availability of credit are among the greatest problems Americans face today. As a result, families across the nation struggle with overwhelming debt, and he is proud to help clients use bankruptcy to begin new lives and build strong financial foundations.

In addition to his consumer practice in bankruptcy, Mr. Solomon represents litigants in the full range of contested matters arising under the Bankruptcy Code, including proceedings to lift the automatic stay, avoidance actions, and property rights disputes. He regularly defends clients in bankruptcy court matters involving preferences, fraudulent conveyances, assumption or rejection of executory contracts, and debt dischargeability.

Having held public office in his community as a School Board Trustee, Mr. Solomon maintains a reputation for frequent community service. He has served on the Board of Directors of several community organizations, including the local hospital, the chamber of commerce, and the homeowner’s association. He even served as president of the local bar association.

Mr. Solomon is proud to bring greater transparency and inclusivity to local government as the Chairman of the Long Island Democratic Committee. He is active in philanthropy and recently served as Chairman of the Jewish Community Relations Council of Long Island, which builds bridges and establishes lines of communication with other ethnic and religious communities.

Mr. Solomon has been awarded an AV Preeminent Rating for his professionalism and quality of legal work from Martindale Hubbell, the premier directory of legal professionals. He has also been selected for inclusion in Who’s Who in American Law and Who’s Who in America. As a leader in his field, he has spoken on bankruptcy issues, the student loan crisis, and alternatives to repayment at professional associations and on WPIX Channel 11 News in New York.